Has everyone seen the beautiful Spring 2012 ad campaign for Valentino?!  The elegant and feminine Spring collection by Maria Grazia  Chiuri and Pierpaolo Piccioli was photographed by Deborah Turbeville, featuring models Bette Franke, Fei Fei Sun, Maud Welzen, Zuzanna Bijoch, and Clement Chabernaud.  The pretty campaign was shot near Turbeville's home in Mexico, although the setting's textures and colours makes me think of sunwashed stones and romantic ruins in Italy.  The exquisitely delicate and graceful designs against the unrefined backdrop, punctuated by sunlight or shade, made for an ethereal and slightly distant tableau.

I was so struck by the gorgeous Valentino images that I was inspired to create a photoshoot of my own for my sister's upcoming cello concerts this Spring and Summer.  I regularly use my lovely sister, Kathleen, as a model, and you may remember her from a previous cello photoshoot we did a while ago.  For this shoot, it was difficult to create a background that gave the feeling of a sun-drenched Rome here in Toronto, but with some assistance from my location-scout-extraordinare Mother, I think the suggestion is there :)  Kathleen didn't really have a dress she wanted to use for the shoot, so I designed and made a gown for her.  It's actually eco-friendly - I didn't have any material around that quite fit the bill for the colour/texture she was after, so I used some old curtains of hers that were lying around (and were on their way to be given away!) that were just right.  If curtains are good enough for Scarlett O'Hara or Maria von Trapp to sew into something to wear, they're good enough for me!  Anyway, I hope you enjoy the photos!!


Here is a sample of the original Valentino ad campaign: 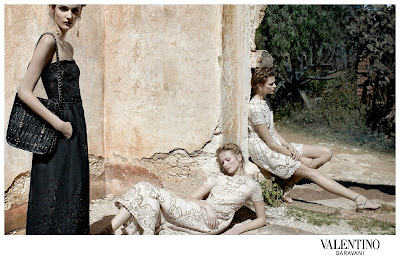 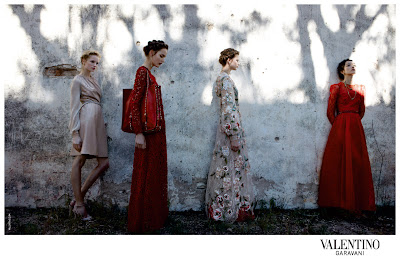 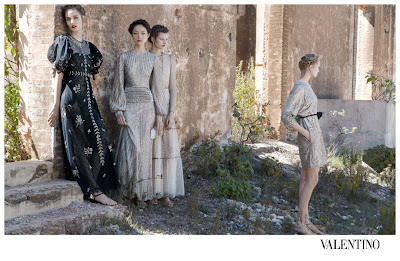 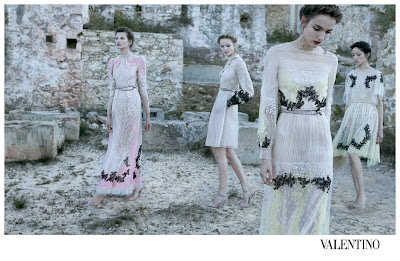 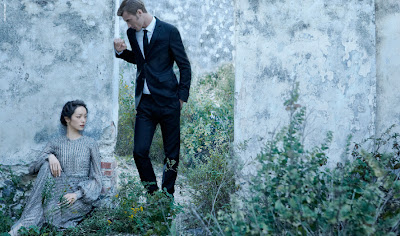 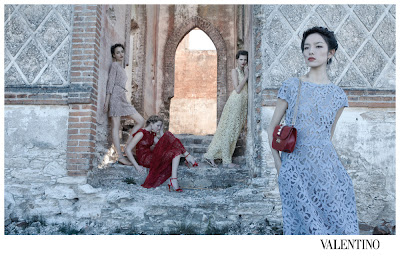 And here is my Valentino-inspired photoshoot: 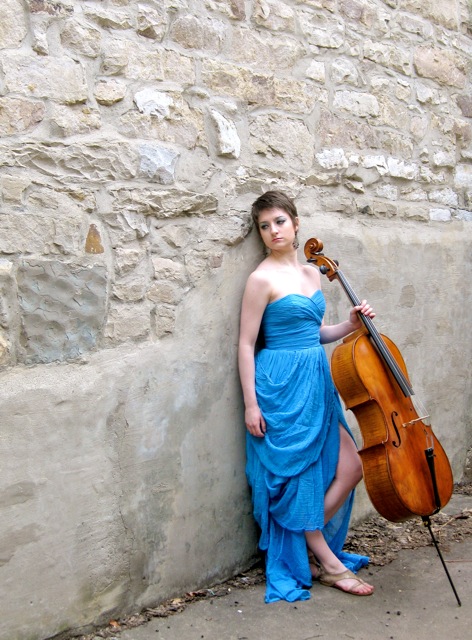 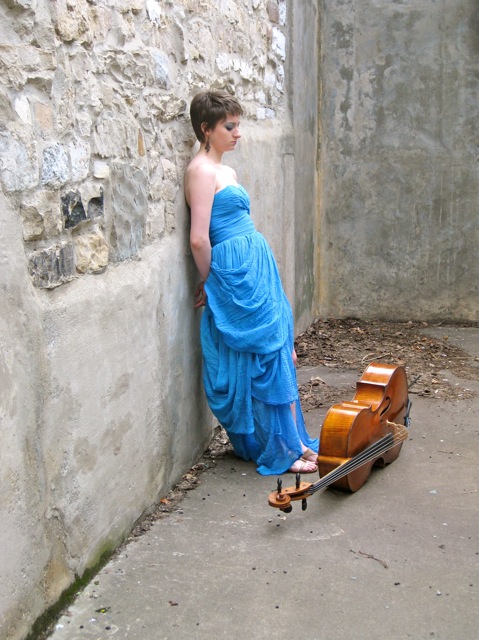 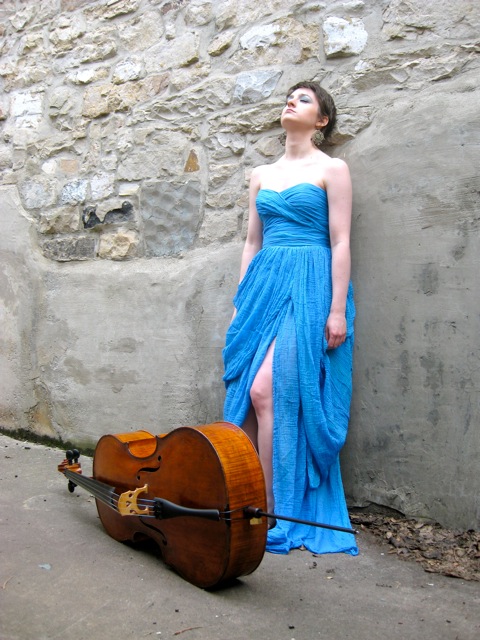 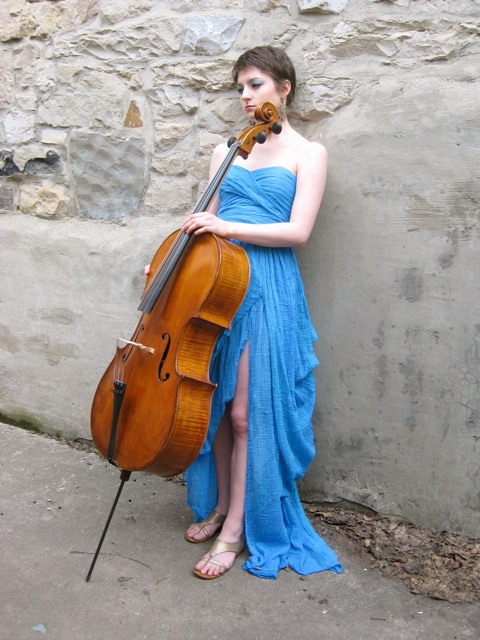 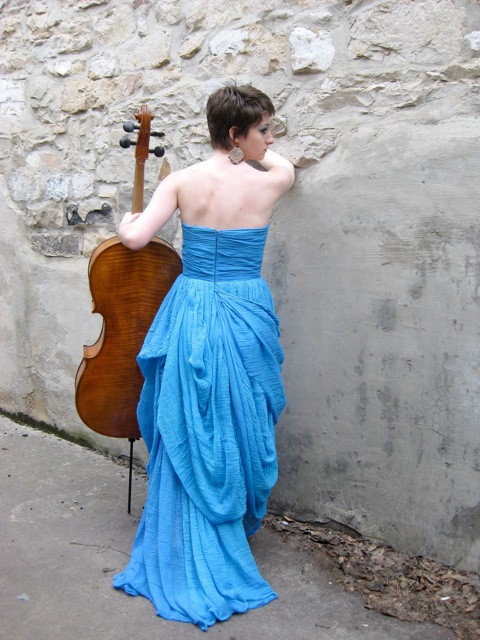 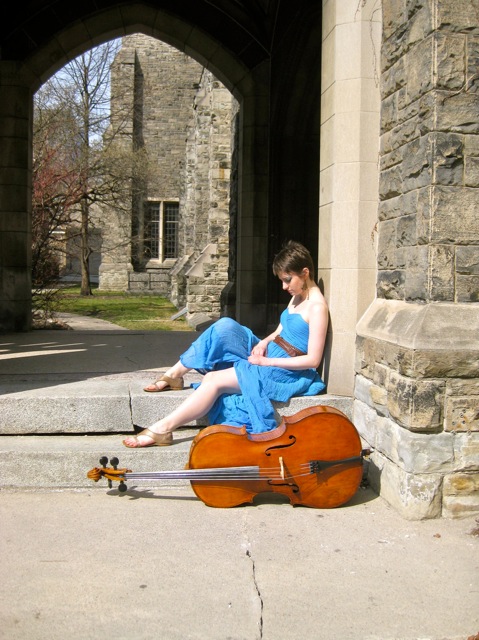 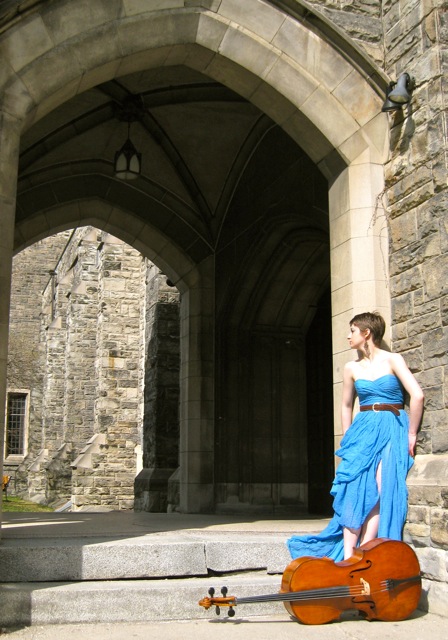 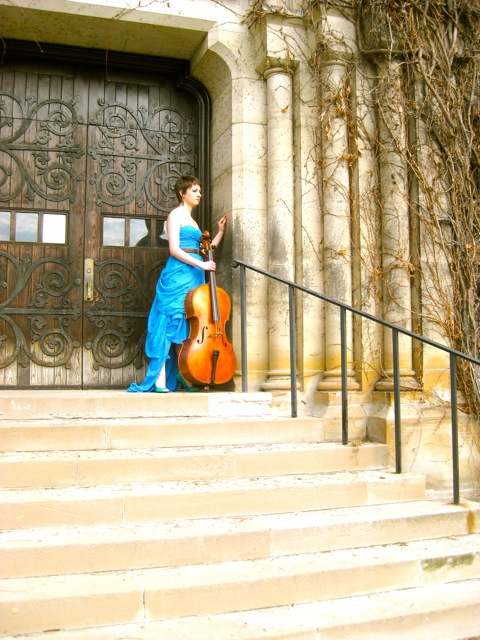 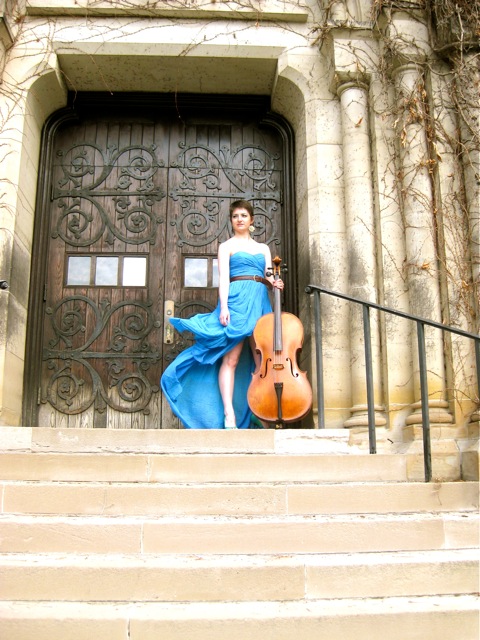 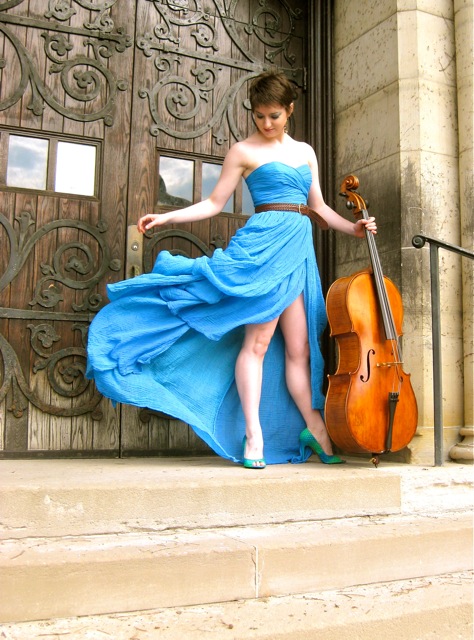 Oh, and did I mention Kathleen's cello's name is Valentina?!  Talk about meant to be ;)

Posted with love by Corinne Monique at 6:04 PM