Meet Me At the Met!

New York's Metropolitan Museum's Costume Institute Gala this past Monday chose a special topic for the evening.  The traditional accessibly fun and sometimes trivial themes of past Galas were replaced by a more weighty, serious subject matter:  paying tribute to the work and memory of the late Lee Alexander McQueen and the unveiling of the Metropolitan Museum of Art's exhibit in his honour, entitled Alexander McQueen: Savage Beauty.

It was a dramatic affair.  There was a lot of McQueen on the red carpet, as well as many other designers.  I especially thought the ladies in Stella McCartney looked stellar that night!  Here's my best-dressed picks of the evening:

The night paid a bittersweet homage to McQueen's fantastical, theatrical, and magical creations and celebrated his genius.  The Met's exhibit, Alexander McQueen: Savage Beauty, runs from May 4th until July 31st and showcases approximately 100 of McQueen's designs, spanning his 19-year career, from his 1992 Central Saint Martins postgraduate collection up to his final runway presentation in Paris, less than one month after his suicide on February 11, 2010. 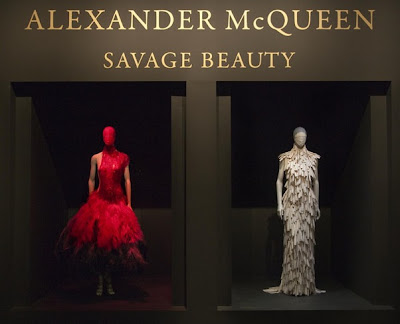 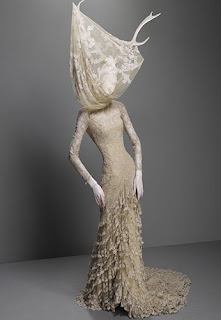 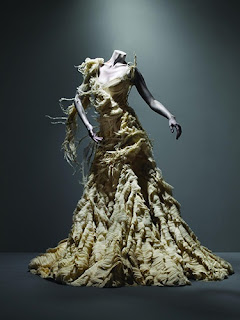 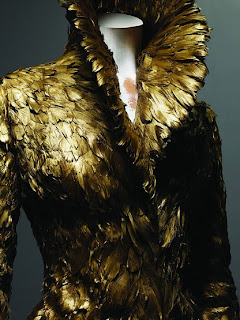 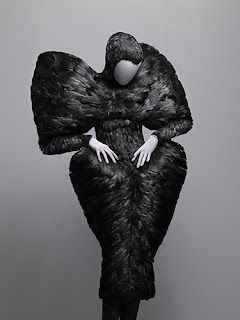 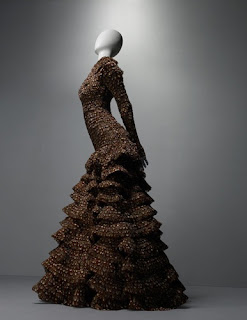 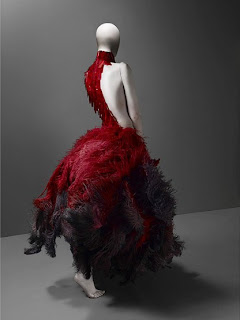 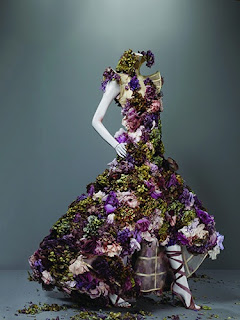 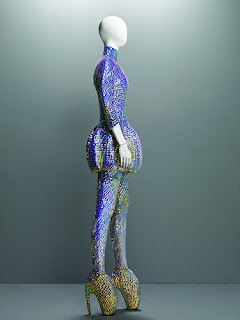 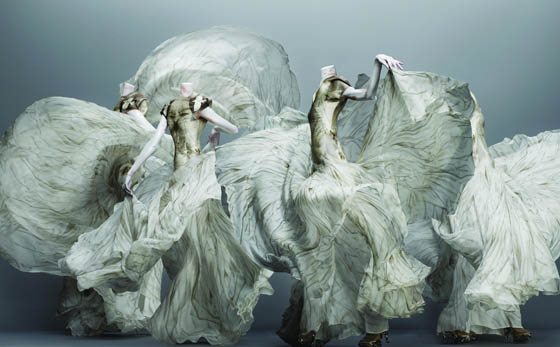 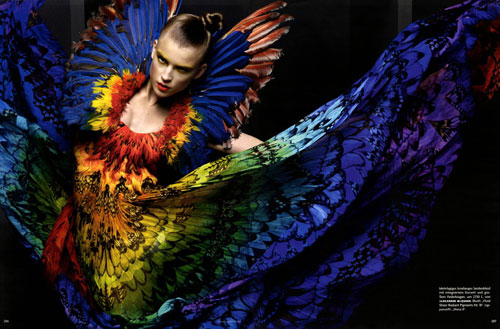 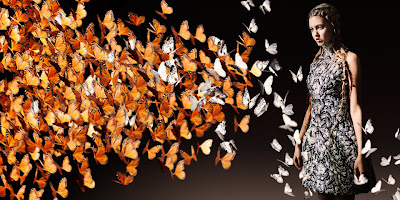 I'd really love to go to this beautiful exhibit!!!  Maybe I can take a road trip down to New York?!

xoxo
Posted with love by Corinne Monique at 10:54 AM