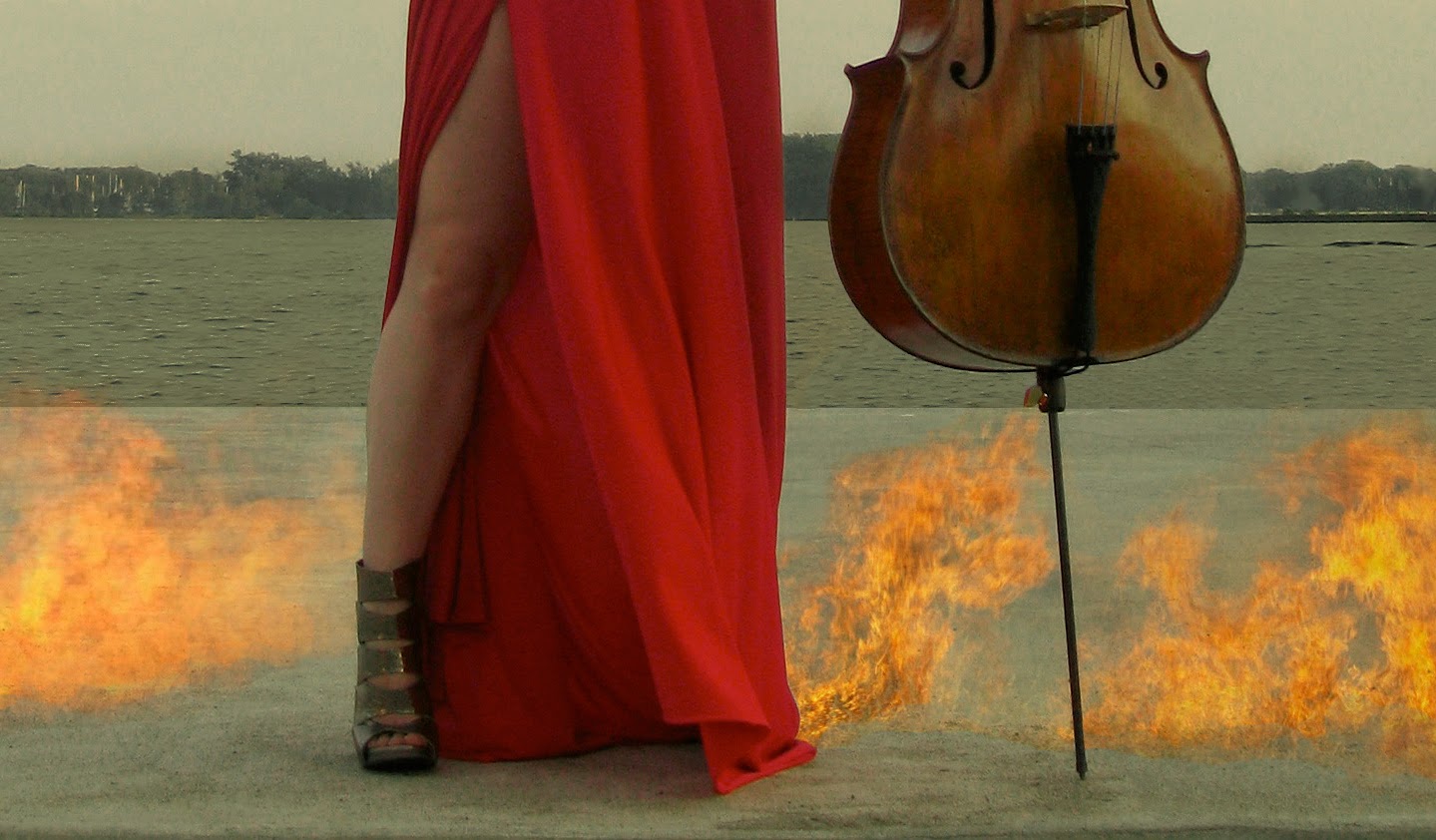 I've been going through all my photos & finding some little gems while tidying things up a bit.  I came across a shoot I did with my uber-talented cellist sister, Kathleen Long, a while back, using a Corinne Monique dress from the Latinada capsule collection, shoes I inherited after a Greta Constantine runway show, & probably half the jewelry I own haha (ok, ok, I own more than that...but I'm just saying it was a lot of layering).  It was a very last-minute, "hey, lets go do this before it gets dark out" kind of shoot we did for a poster for one of Kathleen's performances.  We shot it in the last hours of daylight at the Toronto Music Garden, down by the Harbourfront, another location scouted by my ever-supportive mother, Norah Long.  The shoot featured Kathleen with her cello, much like the Valentina, Valentino photoshoot we did together with the custom couture recycled gown made from curtains.  But this time, the inspiration behind the shoot, & the end result, was much different from that sweet & sombre shoot.

For hair and makeup, as well as the set, I was inspired by Beyoncé's Run the World (Girls) video, directed by Francis Lawrence & shot in the Mojave Desert, California.  I loved the smoky, post-apocalyptic look of things and Beyoncé's gladiator-esque armour-inspired looks, featuring pieces designed by Alexander McQueen, Givenchy, Jean Paul Gaultier, Gareth Pugh, & Emilio Pucci, among others.  I also had Kathleen do a quick study on some of the poses which brought across a sense of power & authority in order to capture a similar aggressive, assertive image. 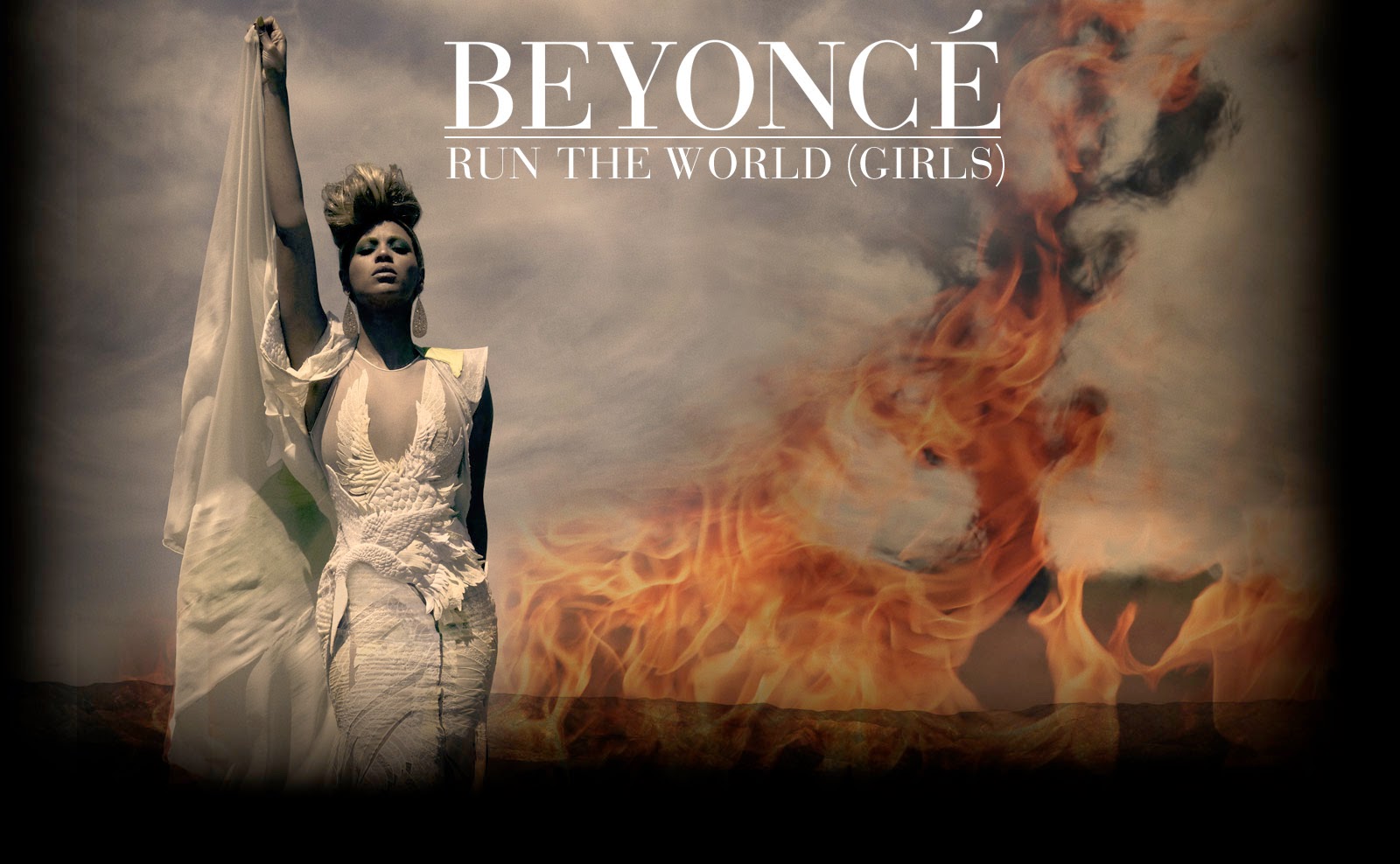 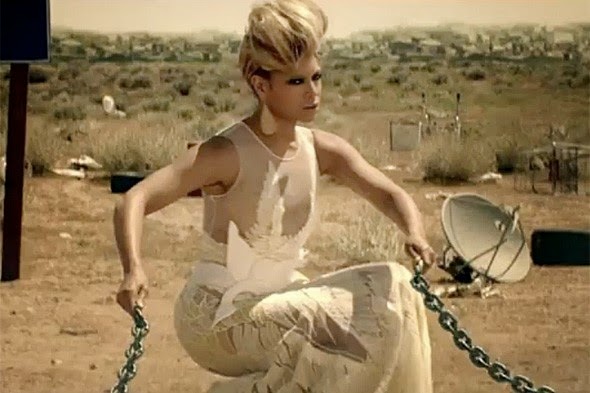 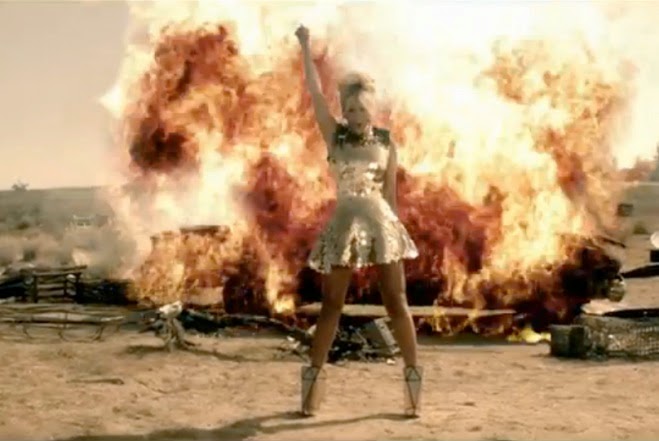 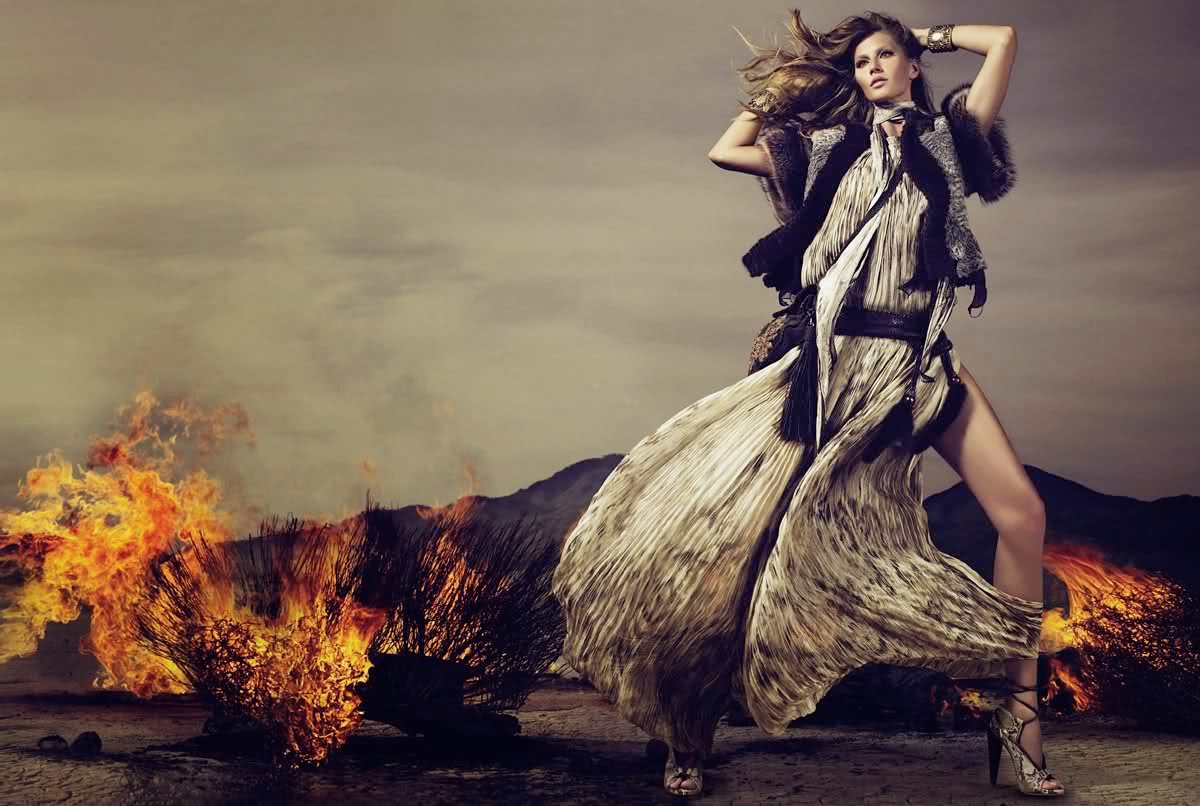 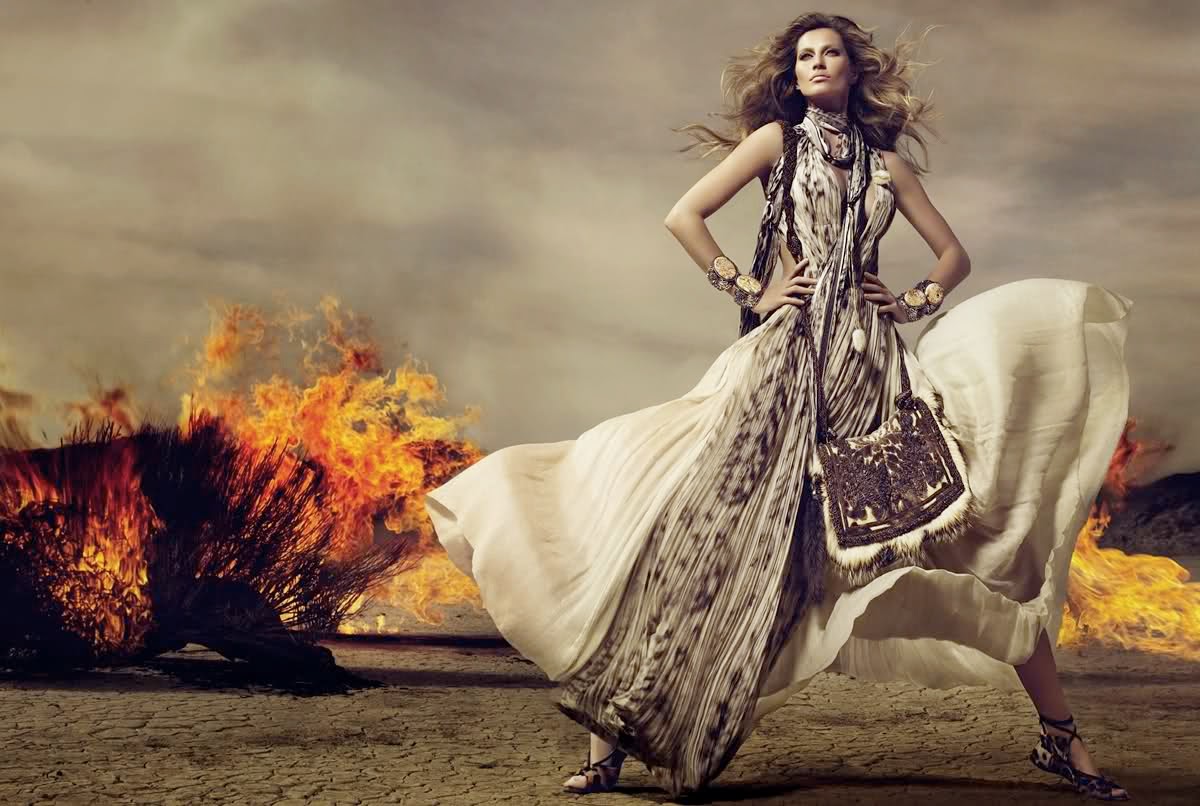 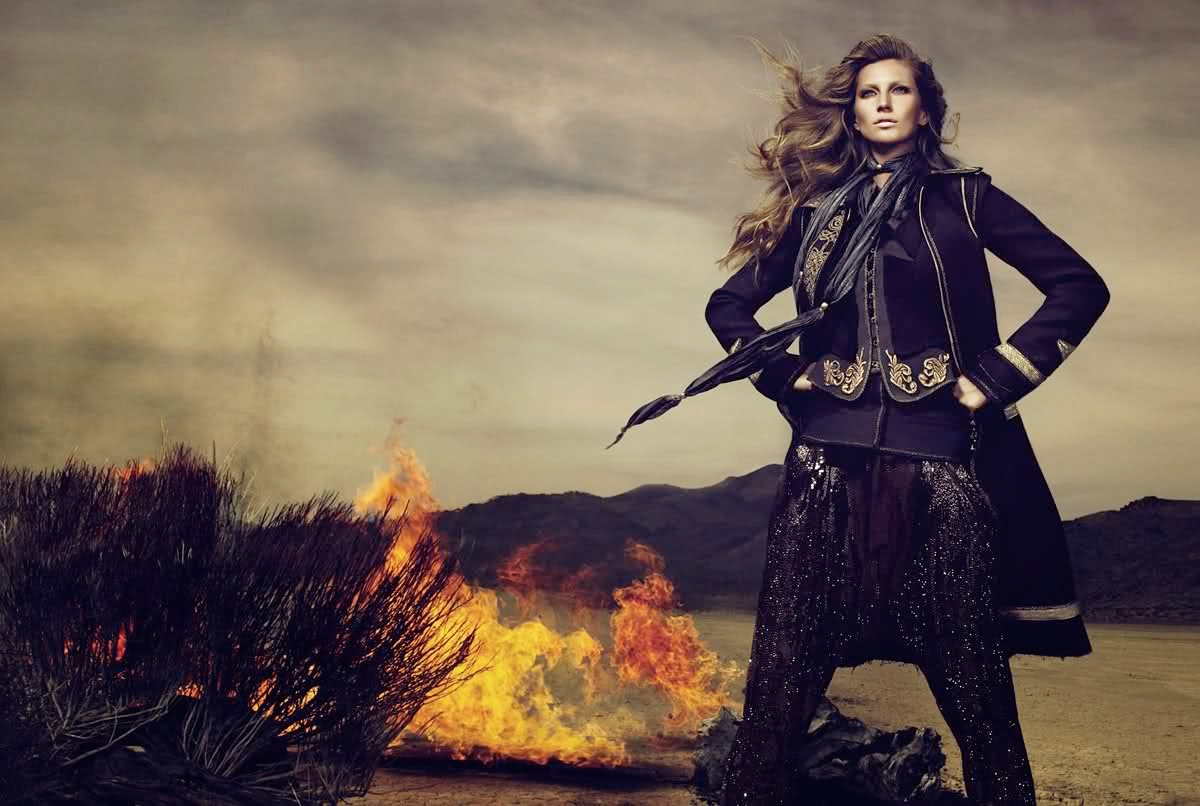 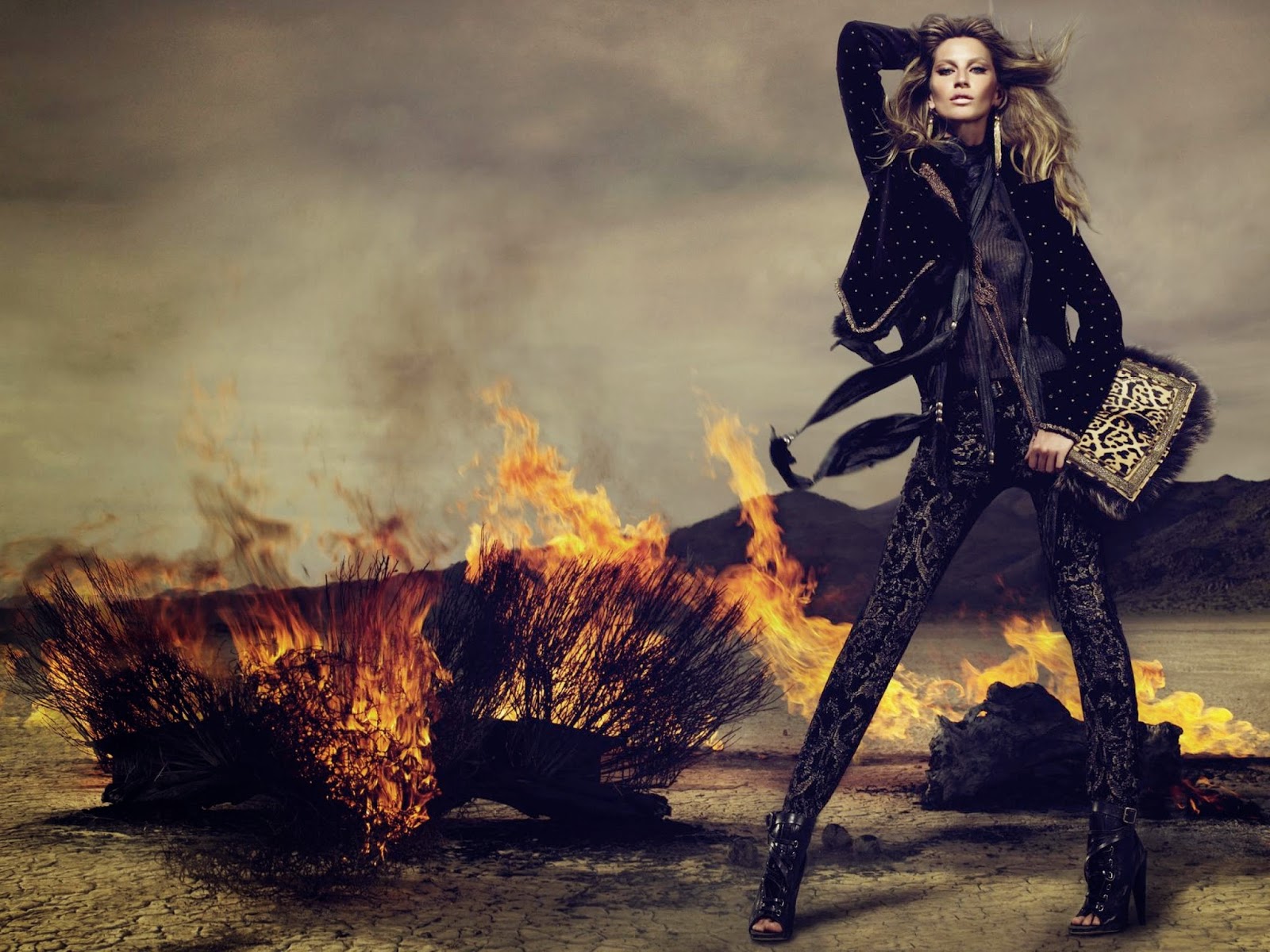 Besides an image of female empowerment and a dark, war-torn backdrop, the other element both sources of inspiration shared was fire, which of course I added in later, thanks to Photoshop ;)  But first, here's a look at the photoshoot itself: 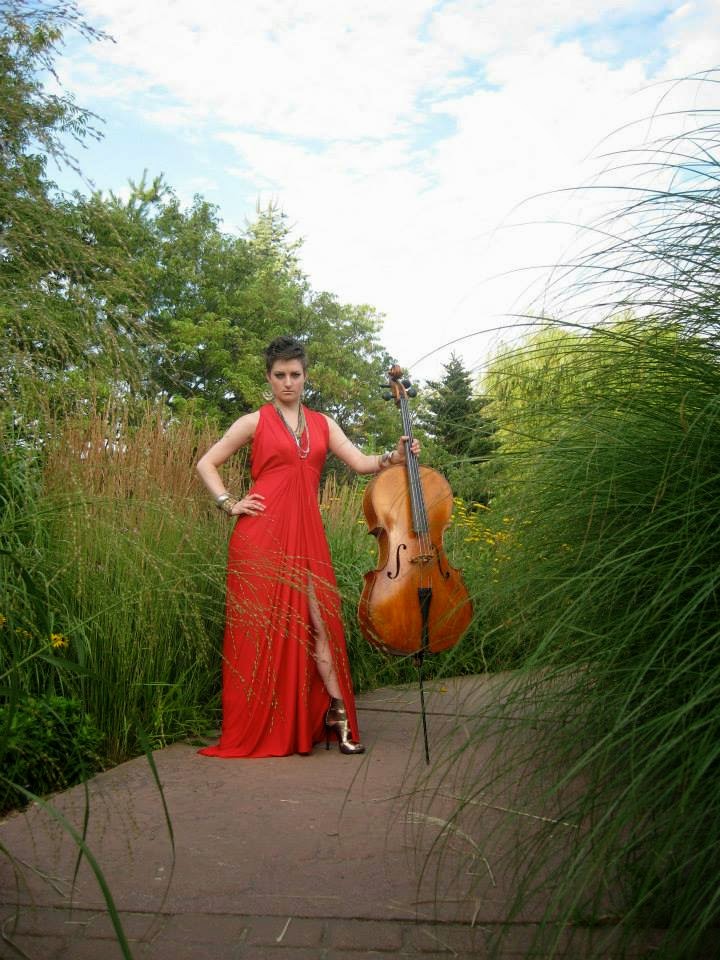 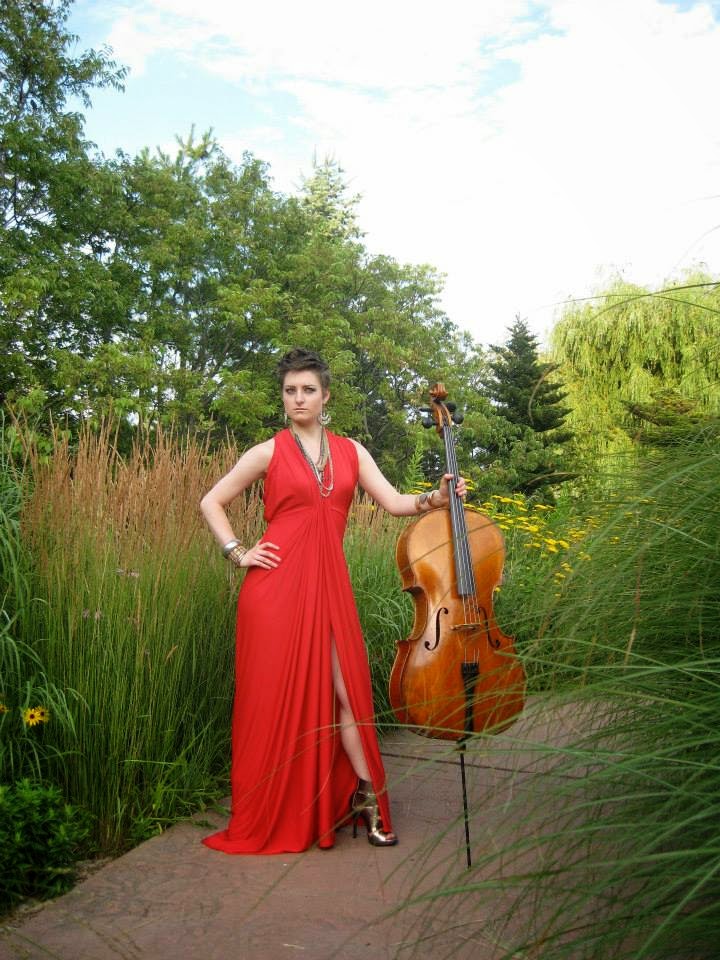 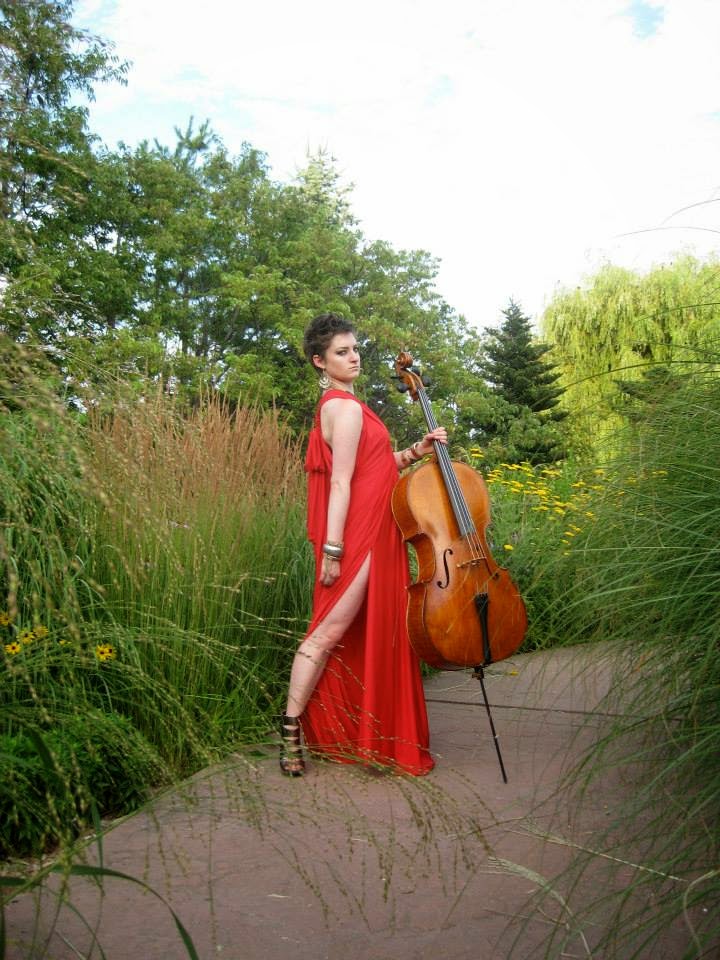 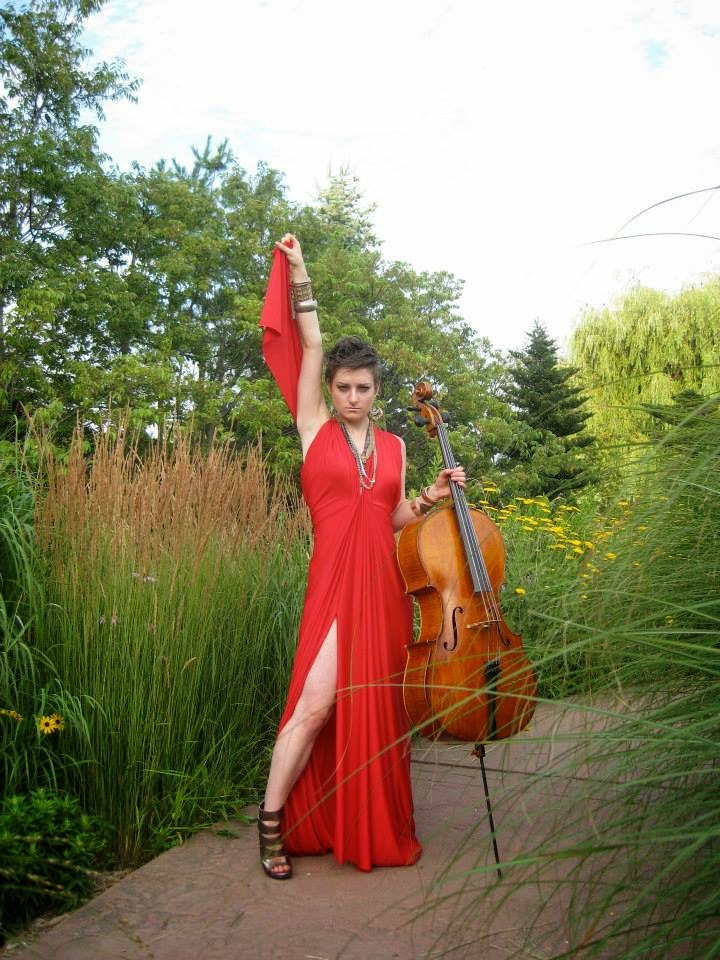 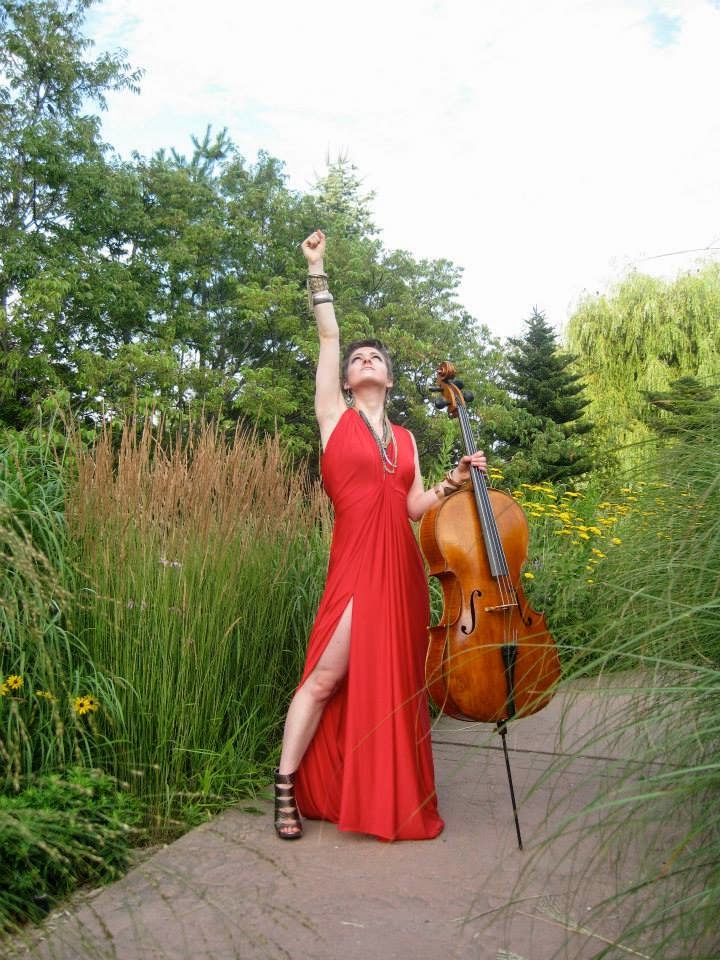 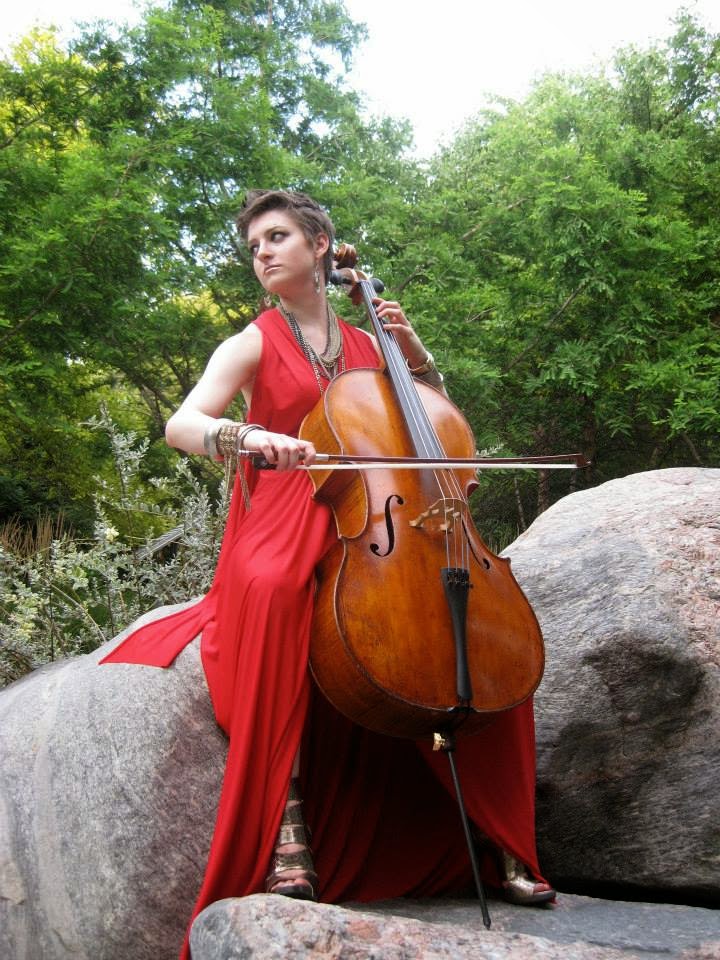 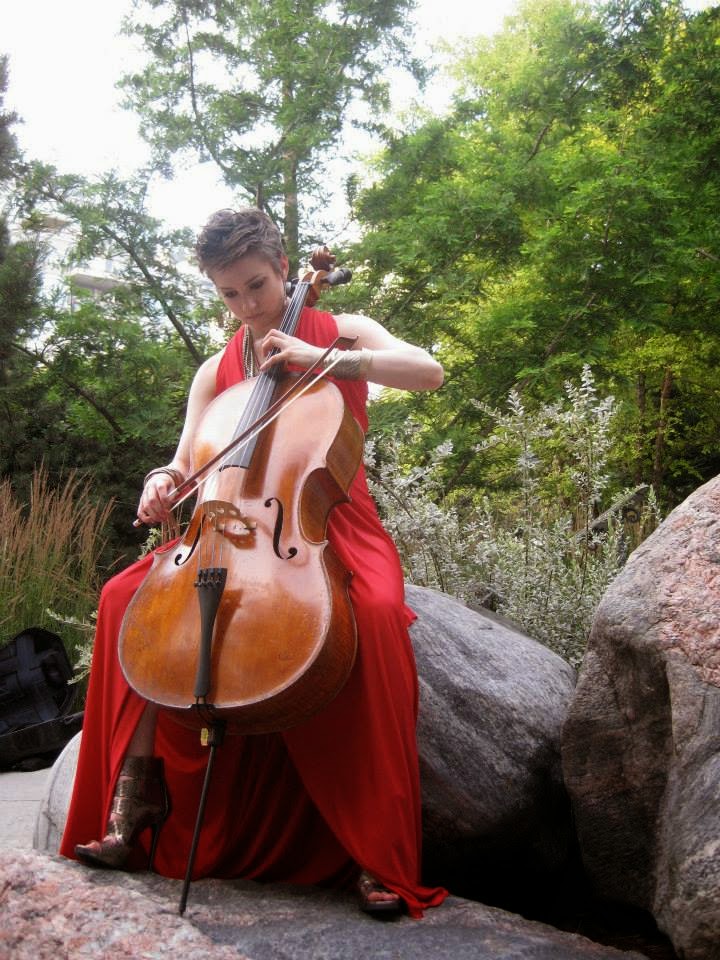 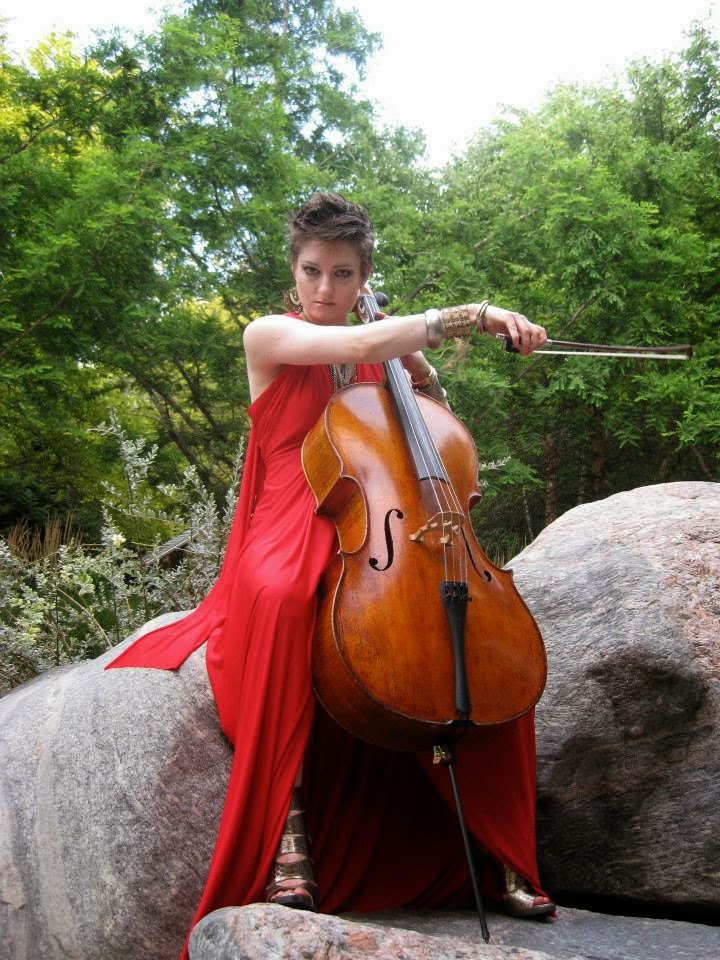 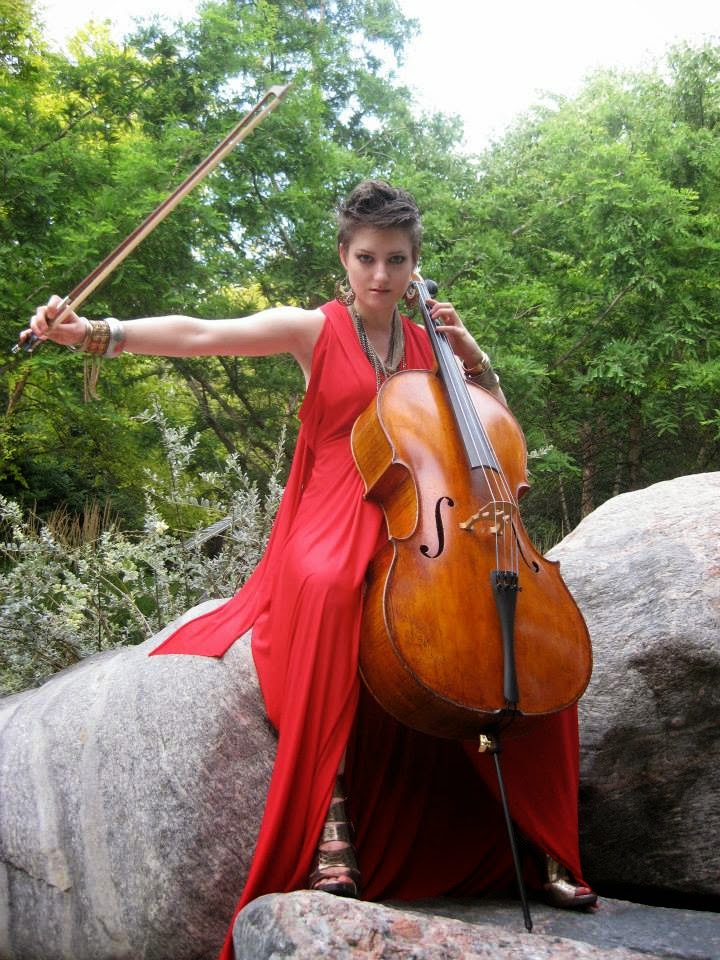 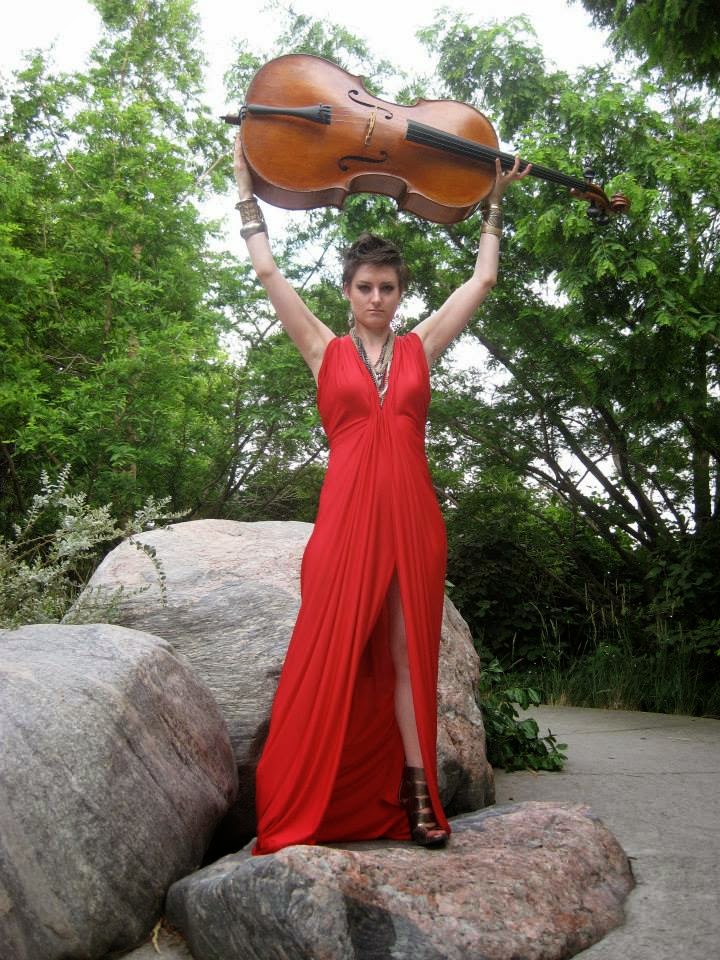 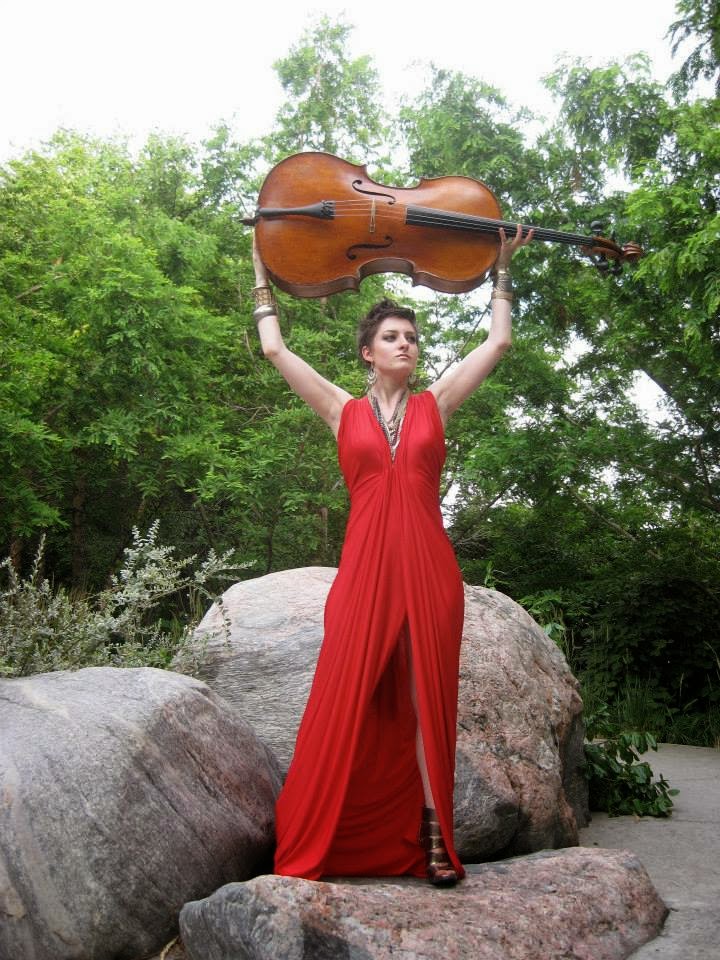 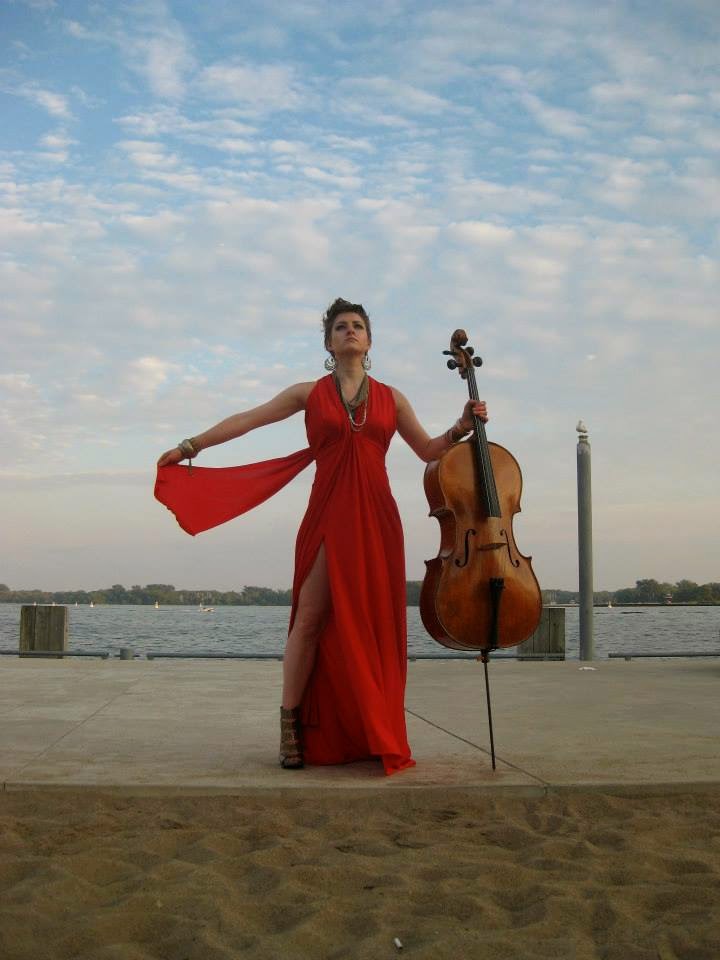 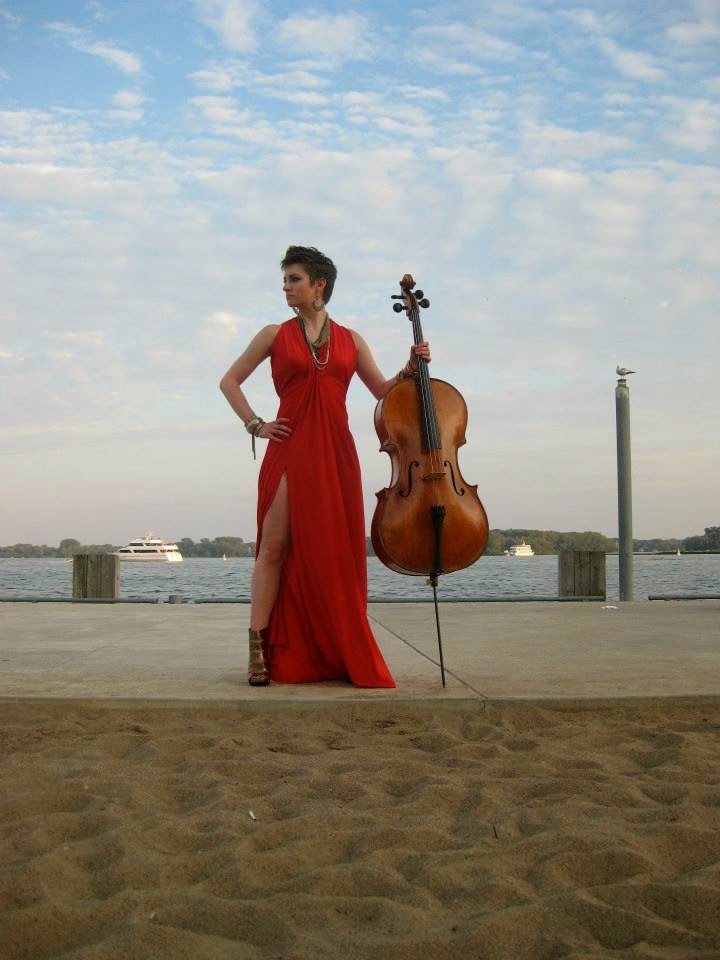 & now for the end result: 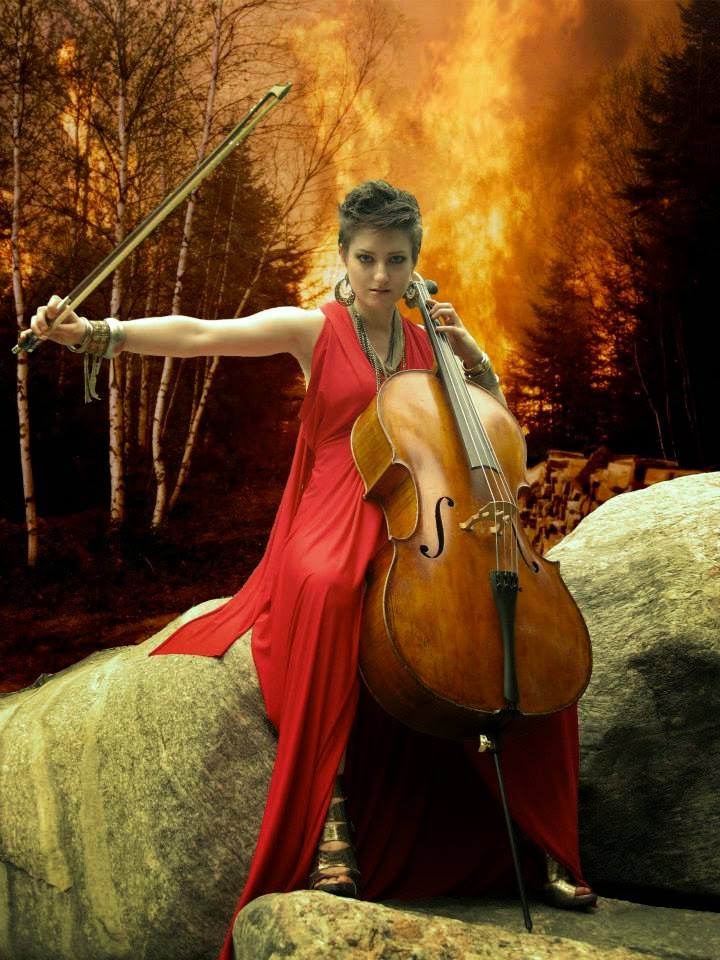 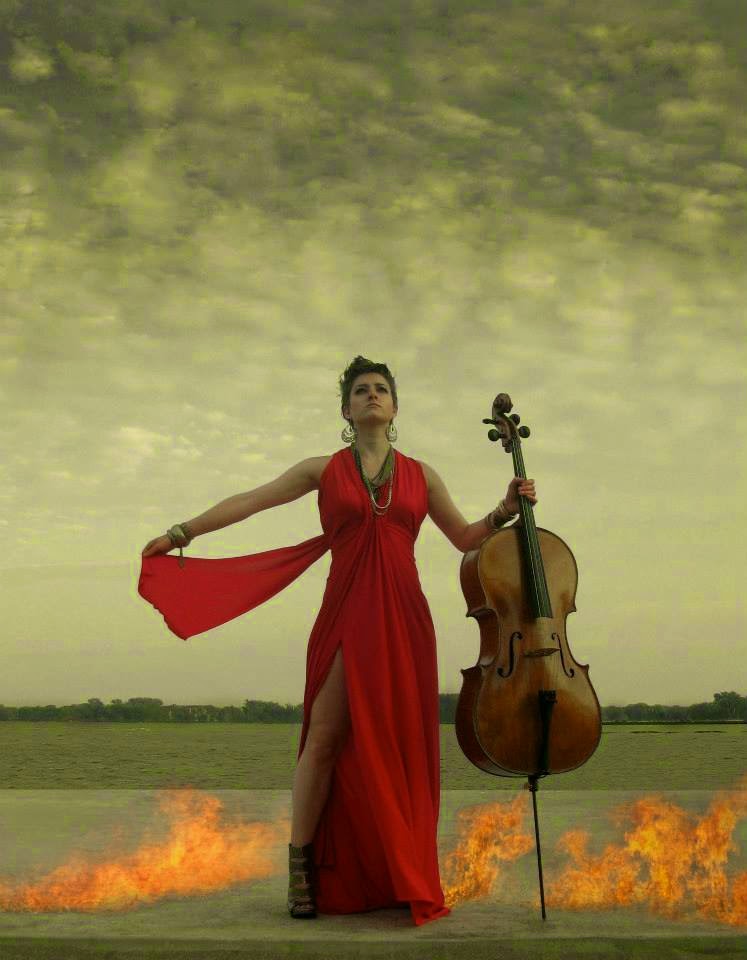 Not bad for some hair gel, a point-&-shoot, & some photoshopped flames ;)  SN: actually, it was pretty funny the amount of people who asked if that was real fire...as if I'd do that to my own sister!  Anyway, she looks pretty darn hot, even without the flames!

xoxo
Posted with love by Corinne Monique at 10:29 AM